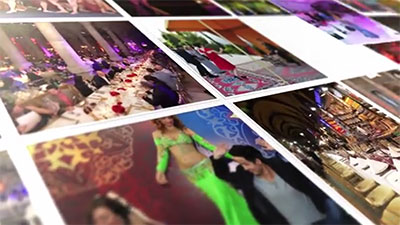 Selections of Photos from operated events 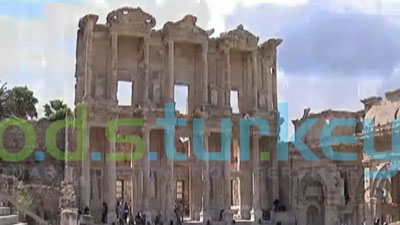 Exclusive gala dinner at Ephesus, one of the most important sites in Turkey, which was an ancient Greek city, and later a major Roman city, on the west coast of Asia Minor, near present-day Selçuk, Izmir Province.

It was one of the twelve cities of the Ionian League during the Classical Greek era. In the Roman period, Ephesus had a population of more than 250,000 in the 1st century BC, which also made it one of the largest cities in the Mediterranean world. Unique & unforgettable event for their gala dinner, award ceremony and entertainment with a predominantly mid-age delegate audience, an exciting and VIP atmosphere...

Epheus has the capacity of 3.500 guests in sit-down dinner set up and 5.000 guests standing cocktail. 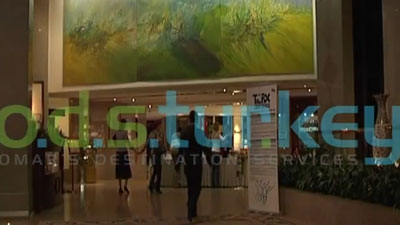 Suada Club – GS ISLAND is located in the Bosphorus. With its unique atmosphere it is one of the world’s most privileged locations, and is hosting selected people from all over the world at the meeting & events area during all seasons. At this meeting & events area, where every kind of service is given by our professional staff, both institutional and private celebrations are being turned into valuable memories.

With its special location, pleasant atmosphere, service quality, experienced staff and delicious menu alternatives it is able to create a lot of concepts and presents you an unforgettable ambiance way beyond your dreams and imagination.

Suada Club – GS ISLAND has a capacity of 700 guests (seated) or 1500 guests (cocktail). It can serve both as a closed and an open location due to the sealing which can close and open within 30 seconds. 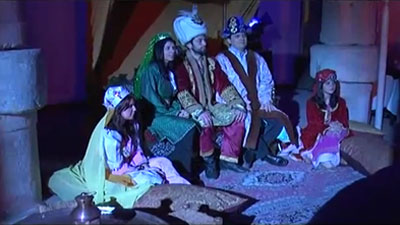 Binbirdirek Sarnıcı (Cistern of Philoxenos) is a Byzantine-era cistern, originally one of many water storage facilities for the ancient city. This is the second-largest cistern of historic Constantinople after Yerebatan Sarnıcı (the Basilica Cistern), and it was built in the 5th century AD under the Palace of Antiochos. Though the Turkish name means "1,001 column cistern", the construction in fact has only 224 columns, which are made of marble from Marmara Island.

The cistern is now visited as a tourist attraction and hired out for gatherings and events.

The Cistern has the capacity of 1.500 guests in sit-down dinner set up and 3.000 guests standing cocktail. 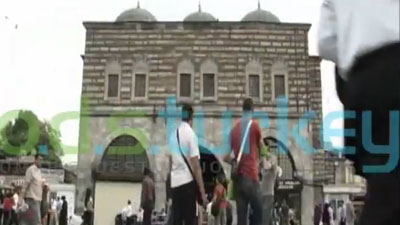 Istanbul's Spice Market or Mısır Çarşısı was constructed in 1663 as a part of the adjacent Yeni Mosque complex in order to generate funds for the upkeep of the mosque. Mısır in Turkish means "Egypt" and it is called The Egyptian Bazaar due to the fact that the spices came from India and South-East Asia to Egypt and from there to Istanbul via the Mediterranean Sea. Thus Istanbul marks the last stop along the legendary Silk Road. It was the final destination for Asian goods, which were then distributed to Europe.

In fact, Istanbul had developed a spice trade with the Venetians as early as the 13th century.

The bazaar can be privatized for Gala Dinner and has the capacity of 500 guests in sit-down dinner set up and 1000 guests standing cocktail. 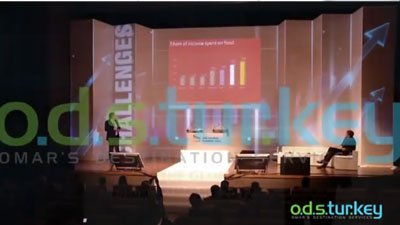 The Global Summit 2012 Istanbul, The Global Summit of the Consumer Goods Forum which place in Halic Congress Center Istanbul 20-22nd June brought together top CEO’s and Senior management of over word’s top 650 retailers, manufacturers, service providers and other stakeholders across 700 countries.

Forum member companies have combined sales of EUR 2.1 trillion and their retailer and manufacturer members employ over 9.1 million people. 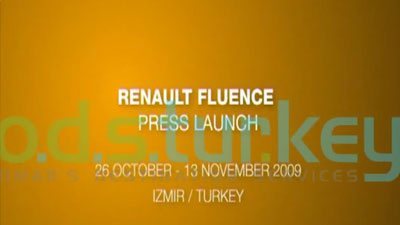 Launching a new product, premises or service must be done in a way that reflects your brand accurately and in the way you want it to be seen.

Your launch event is a key element in achieving this. 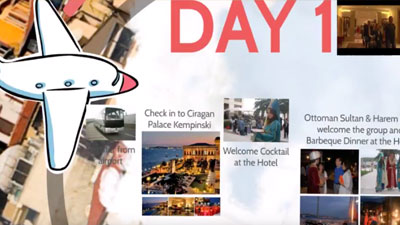